How to Use Hash Oil

Hash oil has been popular for recreational and medicinal uses for years.

While it is not difficult to learn how to smoke hash oil, one should not smoke it in conventional methods. Since it has a consistency that is a lot like molasses, it will just bubble and cook if it is put in a pipe. The sticky mess left in the pipe may give the user a high, but it may ruin the pipe.

When asked how to smoke hash oil, some people will say just to put some on the tip of a joint.

One of the best ways to enjoy hash oil is to vaporize it.

Smokers can put it on a square of aluminum foil or in a spoon. Users take a lighter and heat the bottom of the spoon or foil. They can inhale the smoke coming from the heated oil by using a straw.

Some believe that hash oil is not a good product to use in a cannabis vaporizer. The sludge from the melting oil can destroy the vaporizer, and they are expensive to replace.

Another way some people report how to consume hash oil is to pour it over a batch of processed marijuana while the oil is still green.

The solvent will evaporate, and oil-saturated weed can be easily smoked, with the hash oil’s additional potency.

Most people only reserve this method for improving the potency of an inferior batch of cannabis. Using it on top-quality cannabis is not recommended since it can change the flavor profile. 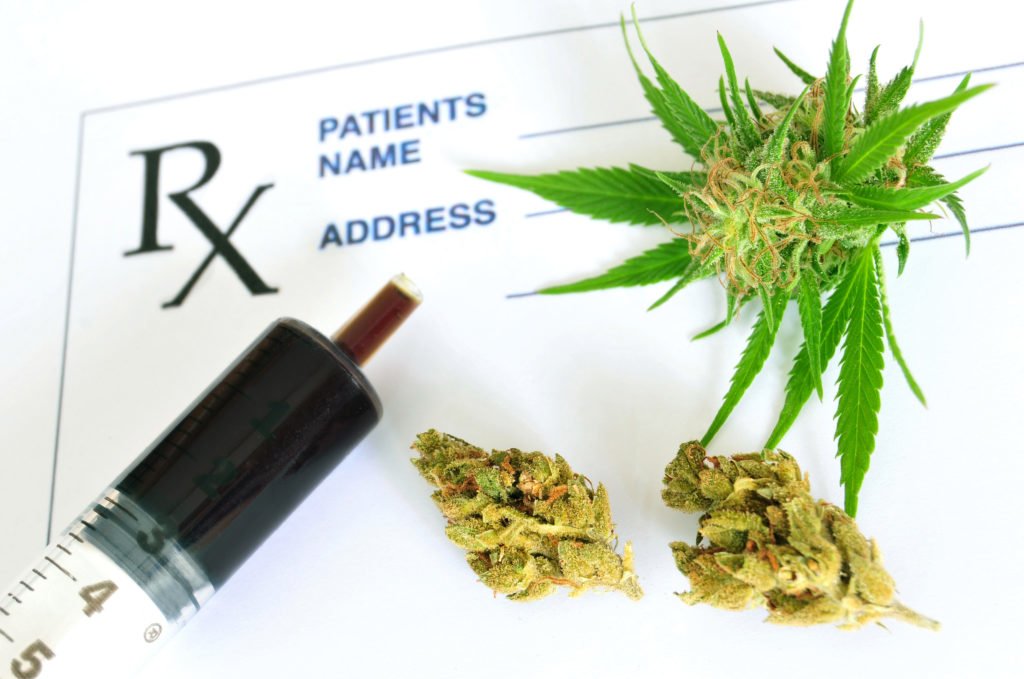 Is hash oil bad for you? History may have some answers. Many cultures have used cannabis for different diseases and ailments. Hash oil has a stronger concentration of the plant’s active ingredients, which have been the subject of numerous medical studies.

The main component, THC, affects the brain and nervous system. Doctors can tell patients how to consume hash oil therapeutically.

Is hash oil bad for you? If properly prepared, not at all.

Hash oil has the potency of the leaves and seeds of the cannabis plant in a concentrated form. The THC levels are higher in the oil.

It all depends on the evaporation of the solvent. Since various solvents are used to extract this essential oil, there may be minute traces of the solvent. This why it is so important to use hash oil that has gone through rigorous lab testing for safety.

What Are The Effects of Hash Oil? 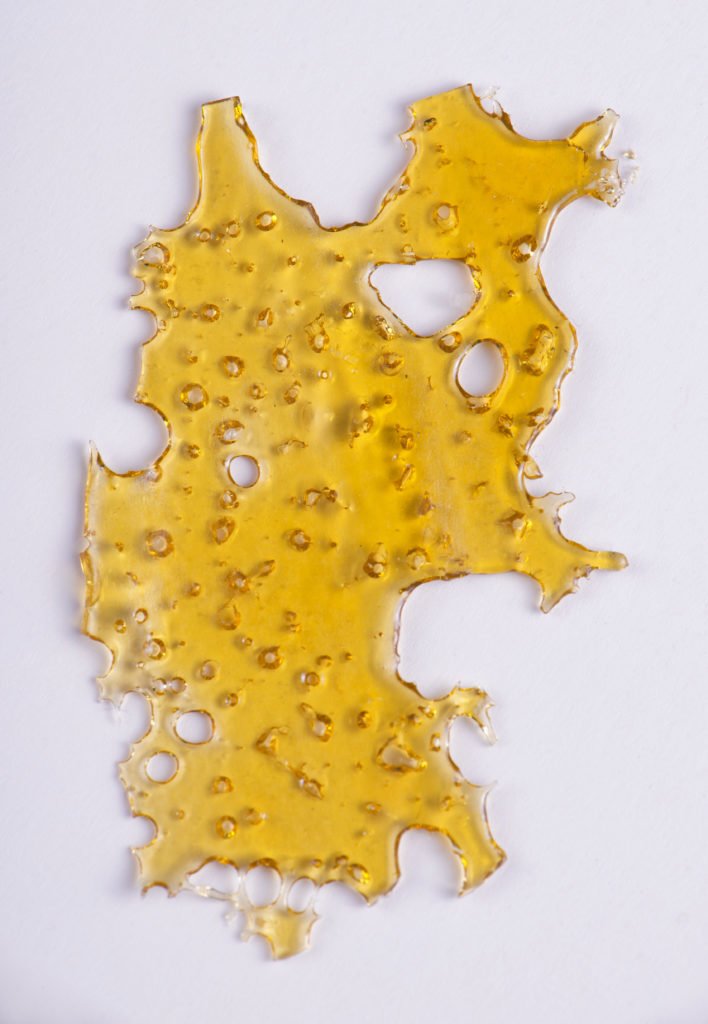 Is hash oil dangerous to use? Like with all drugs, there are questions about the effects of hash oil. Legitimate studies conclude that pure oil can be safe in specific dosages. Hash oil has the potential of leaving the same adverse side effects that smoking marijuana has.

Since THC has psychedelic properties, higher doses may cause auditory and visual hallucinations. Users may also report feelings of anxiety, heart palpitations, and paranoia, says drugs.com.

History of Hash Oil And Its Historical Uses

Marijuana and its components have been used since recorded history. There is evidence that it may have been one of the first domesticated crops. Some of the earliest records of its medicinal use come from ancient China. It was well-known in Egypt, Greece, and India for centuries. People used it for religious ceremonies and countless ailments. Peter Squire, an English chemist, was the first to use a chemical solvent in 1840 to produce modern hash oil.

How Is Hash Oil Made?

Extracting hash oil from cannabis is a tedious process. It is sometimes called butane hash oil, or BHO.

The makers must use a cannabis or hash strain that has a high THC level.

The leaves are ground into the finest powder possible.

After grinding the cannabis, it is mixed in a solvent. Some of the most common solvents used include butane, petroleum, acetone, or strong alcohol, such as vodka. This is the reason it is commonly referred to as butane hash oil.

The cannabis powder and solvents are mixed; they then sit until the powder is completely dissolved.

The mixture is then strained to get out all of the leaf fibers and seeds. This product, known as “green” hash oil, must sit until all solvents have evaporated.

The result is a potent hash oil that has a THC content from 30-80%.

How to Make Hash Oil 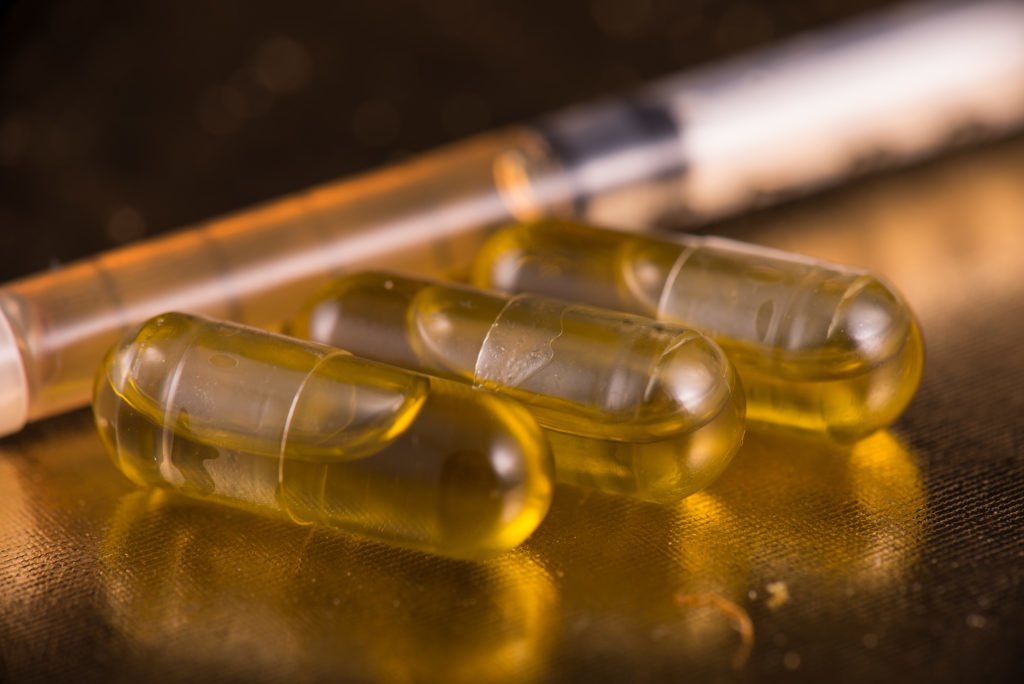 There are a lot of people who make their hash oil.

All they have to do is grind a batch of marijuana into a fine powder and let it completely dissolve in a solvent. Most solvents can be purchased at a grocery or hardware store.

After the mixture is dissolved, it can be strained through a coffee filter.

The creator can leave it out in the open a day or two, so the solvent has time to evaporate.

While some people heat the green oil on the stovetop for quicker evaporation, this procedure is hazardous. Solvents are highly flammable. It takes a lot of training to learn how to make hash oil safely.

Many hash oil enthusiasts swear by their homemade oil, although it takes a lot of time and can be dangerous. They have their suggestions for how hash oil is made.

Is hash oil unhealthy to use if it is homemade?

It is important to remember that there is no way to test the solvent residue or purity of hash oil made at home. For safety reasons, most people buy trusted oils that are produced and tested in specialized laboratories.

Order Lab-Tested, Pure Hash Oil Online in Canada And Experience The Difference For Yourself.

Get Hash Oil in Ontario

Get hash oil delivered via mail to the comfort of your home, in Toronto Ontario.

Get Hash Oil in Nova Scotia

Get Hash Oil in Winnipeg, Brandon and everywhere else in Manitoba!

Buy Hash Oil in St. John's, Corner Brook, Paradise and everywhere else in Newfoundland and Labrador!

Purchase Hash Oil in Charlottetown, Summerside and everywhere else in Prince Edward Island!

Get Hash Oil in Yellowknife and everywhere else in Northwest Territories!

Find Hash Oil in Whitehorse and everywhere else in Yukon!